Second post this week- I know, madness! Better than Christmas or any other occasion where you feel overloaded with gifted items! Today, I am gifting you with those lovely words, combined together in sentences.

As I am currently in my second quarantine of the year, a.) the backgrounds for the images are and will be pretty much the same and b.) apart from taking outfit pictures, writing and reading and doing other very intelligent and cultured stuff, this week I thought I’d educate myself more about fast fashion by watching “Inside Missguided: Made in Manchester”.

From Gemma Collins to gender reveal parties- you will see a lot in this documentary, but very less about their actual ethical morals and practises.

Nowadays, especially in Gen Z, the environment, climate change and the role of fashion in this play a big role and the negative numbers rise a big concern worldwide. It is no secret anymore, that nowadays the fashion industry with all its dirty practises is one of the earth’s biggest polluter. Missguided, a Manchester-based, multimillion fast fashion brand, particularly known for its shockingly low prices, such as the £1 Bikini in summer 2019. Whoever expects to find out the way a Missguided or any other fast fashion garment is produced, will be better off watching documentaries as “The true cost” on Netflix. Shocking imagery, but the bitter truth, so very worth watching. So, what is the Missguided documentary about, when it is not about their actual production process? Long story short: it is basically about making their brand even more approachable to the wider mass, making them seem like the coolest employer in the world, and letting the world of Missguided seem like a Disneyland for adults, a place where all your dreams will come true.

The documentary portrays Missguided as a brand that is all about female empowerment, “boss bitches” as they’d like to say, even though the high positions in the company such as CEO, Chief Growth Officer, IT Director or Chief Product Officer roles are all occupied by men. To rub the female empowerment sentiment even more in, the documentary portrays their body positivity campaign as a means of showing the world that Missguided is accepting everyone in every shape and size instead of just wanting to sell their new underwear range. Also, their critical campaigns, where they have been accused of objectifying women, are seen as “female-empowering in the four massive walls of their headquarters. Watching the documentary, feels more like watching a reality TV show in the end- everything is about making the brand as “cool”, “approachable” and “northern working” as possible. The shining star of the show is the Senior Creative Treasure, who is planning and doing all the creative shoots and campaigns. You get exclusive insight into her job day to day life, whether that is the actual reality or not.  When the camera sneaks into the holy halls of the buying team, you feel like you are captivated into god’s own mansion, by seeing how hyped up they get for getting the garment as cheap as possible without losing a word about the garment worker’s rights, who are basically the foundation of the whole show. Without the workers, there would be no clothes and without the cheap clothes, Missguided would not be Missguided.

There is not a single doubt in my mind that everyone who works for this brand works damn hard, and puts passion and sacrifice into their jobs. That aspect is very visible during those four episodes. I have every ounce of respect for this; my point simply is that the cheapness of the clothes, the quality of the materials, the garment workers’ rights, and the branding as “female empowered” when men acclaim the high positions, are just not okay or ethical. After watching this, my worry was not that if someone who did research about the industry would watch it and see Missguided as the one and only brand, I was worried that someone who has no idea of fashion’s impact on the planet would watch it and would be blinded through the pink Missguided glasses.

I am saying this as I can 100% say that I would be blinded if I wouldn’t have known before.

So now, after having given my very detailed opinion that nobody asked for, a question very off-topic- does anyone have a simple idea why the ultimate quarantine baking recipe Banana Bread, is called Banana Bread when it is literally a cake? Asking for a friend, you know.

I will love you and leave you now,

Have a fantastic day- and make the most out of Secondhand September!

You may also enjoy: 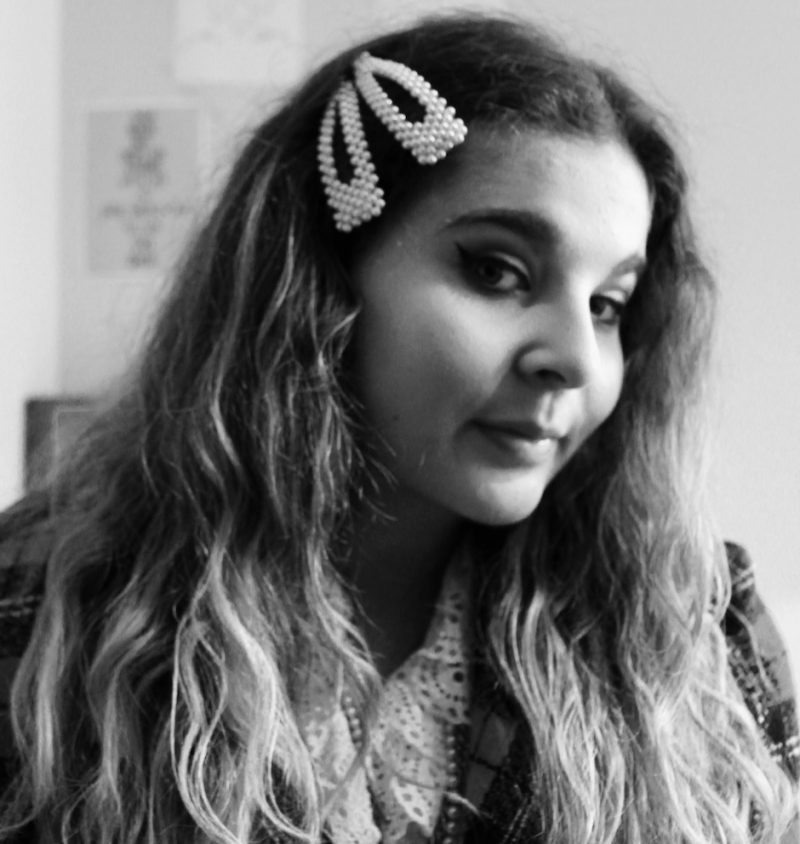