Geographically, the world is a huge ball, uniting different continents to one. The earth’s circle unites all of us. We can’t hide in any corner. We live together on this planet, so we should make the best out of it. 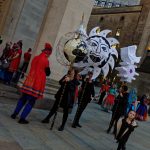 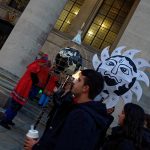 The world is full of diversity. It is separated into different ethnicities and religions. Those should show our diversity in the unity. Some people do get this wrong. They hate and bully the unknown instead of appreciating it. Even though there are many of this kind, there is still hope.

Last year around this time, I´ve had been in New Dehli, India. I discovered a new culture, a new way of life, a new religion. Around this time, there is a huge festival called Diwali.

This weekend, I’ve been in Manchester and there was a Diwali parade. People from different ethnicities were united to celebrate this Hindu festival. They were all so joyful. They wore Indian clothing and children made up some lanterns for the parade in the dark. 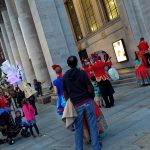 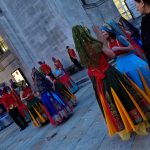 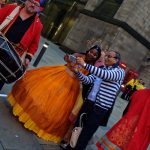 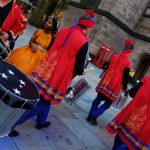 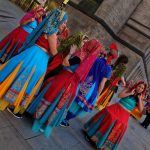 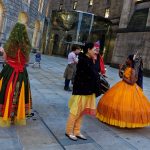 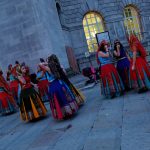 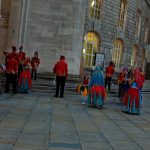 It was overwhelming to see peaceful unity and love in times where it seems to be forgotten. 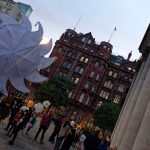 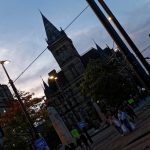 Love and unity will heal all your wounds- hate will just wide them up.

Live in unity, live in peace, and appreciate everyone.